The nature of foam manufacturing

Polymeric foam is a dispersion of a gas in a polymeric material. The solid, cellular structure of the polymer is filled with one or more gases. Foams can be made from nearly every polymer.

The polymer selection for foam applications mainly depends on the properties of the polymer, the foam production process and the economics of the process. Polyurethane, polystyrene and polyethylene (PE) foams are three popular choices for industrial applications due to their excellent physical and mechanical properties.

The choice of polymer determines whether the resulting foam will be rigid or flexible. Rigid foams are not suitable for energy absorption applications. Flexible materials are available in two categories: elastomeric or plastic. Elastomeric foams show high levels of recovery. The recovery process can either be instantaneous or over a period of time. Flexible elastomeric foams are the most desirable material in foam fender applications.

Foams are characterized by density and cell structure.

Density is one of the most important properties of foam materials. Foams are available in the form of low density, high density, extra high density and super high density, in which the ratio of the gas volume (inside the cell) to polymer volume varies.

The cellular structure (cell) inside the foam can be either open or closed. Individual cells are interconnected in open cell foams.

Stress and strain behavior of foam material under load 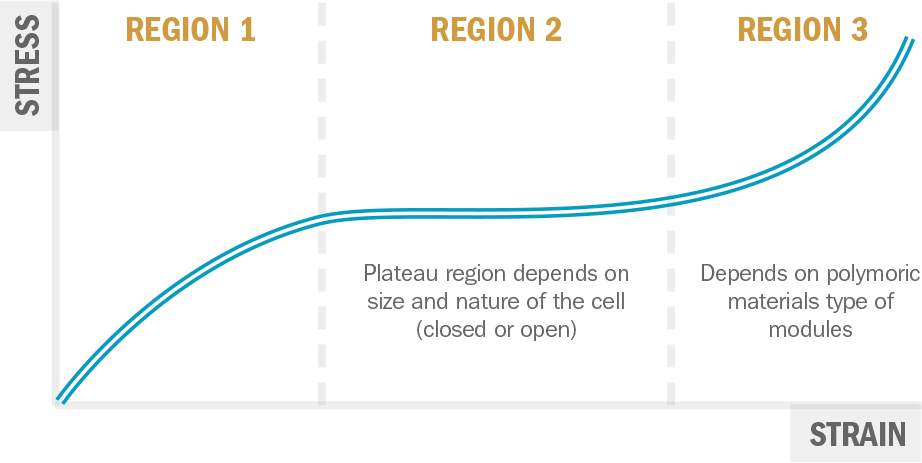 The above figure shows a typical compressive stress and strain curve for foam. In principle, the compressive behavior of foam is characterized by three different regions.

Firstly, there is a linear elastic region which is represented by an initial increase in stress. The initial high slope is associated with the elastic modulus (stiffness) of the foam sample.

Subsequently, with more compression, the cells gradually get closed and elongated; the stress no longer increases with strain. This is manifested by a wide stress plateau region. The nature of this region is highly dependent on the degree of porosity (density) as well as the deformation behavior of the cell walls under compression.

After the plateau region, the stress curve gradually comes to a region where the cell walls touch each other leading to a steep increase in stress. The behavior of the graph at this region varies with the type of polymeric material used in the foam’s production (polystyrene, polyethylene, and polypropylene).

Change of microstructure of PE foam under compression 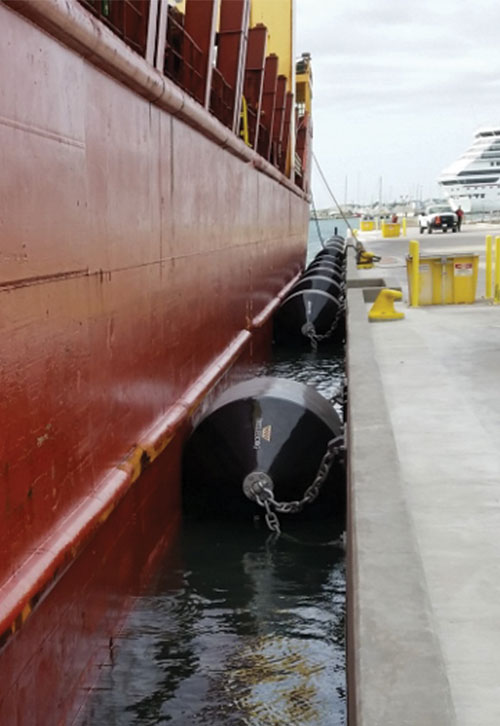 The cell size plays an important role in controlling the rate at which the gas exits the foam when it is compressed.

In most cases, open cell foams possess a high gas and vapor permeability and a high compression modulus. They are most suitable for packaging applications.

On the other hand, the flow of gases between cells in closed cell foams is comparatively low, as the gas needs to flow through extra layers of cell walls.

In order to make PE foams, a blowing agent is needed, which expands within the base PE polymer during heat treatment process. Chemical blowing agents are materials with relatively low decomposition temperatures. Decomposition of these materials results in the release of a large amount of gas.

In the chemical foaming process, the blowing agent is mixed with PE. Subsequently, heating the mixture will decompose the blowing agent inside the PE matrix. At the same time, PE will melt and its viscosity (resistance to flow) will decrease. The combination of these two processes results in bubble nucleation and the formation of cellular structure.

Cross-linking of PE is necessary to provide mechanical stability to the foam, and is achieved through a chemical cross-linking agent. The density and strength properties of PE are not influenced by cross-linking. 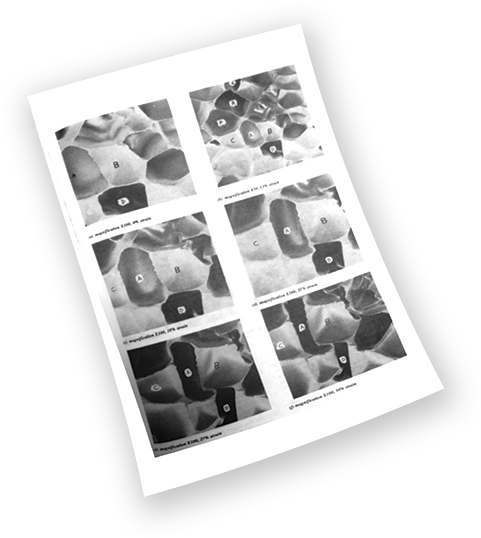 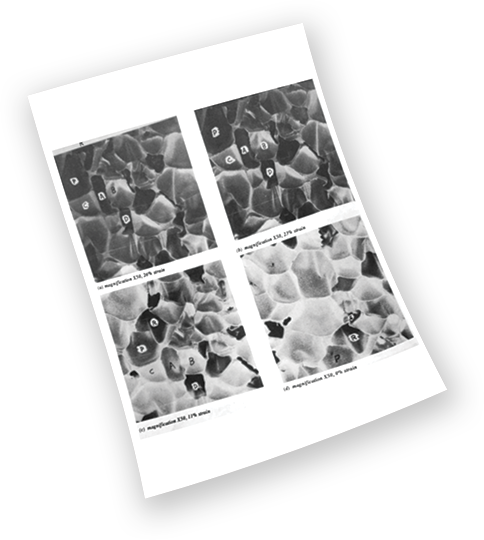 The rate of recovery is independent to the density of the foam.

References: 1 ‘The Mechanism of the Recovery of Impacted High Density PE Foam’ by P.Loveridge & N.J Mills, University of Birmingham, UK